After a few informal gatherings, SAND established a core group on 15th July 2013 – we call it an Action Group which comes together monthly to gather feedback from older & old LGBT people and plan future actions. We also have a broader collection of people who want to keep in touch with us, to know what we are doing and perhaps take part in different ways at different times.

In May 2015, we formally became a social enterprise by registering as a not for profit company Limited by Guarantee – and have raised a bit of money from local donations, a couple of small research grants from HealthWatch Shropshire, fundraising events and charging a fee for our presentation and training events. We are developing the services that we can deliver to different sectors in the interests of improving the experiences of older & old LGBT people in the context of health and social care.

In March 2018, we updated again and registered as a Community Interest Company and, in 2019 SAND was awarded a 5 year Reaching Communities Grant from the National Lottery Community Fund!

Kay Davies is a staff nurse, having worked previously as a Matron and Care Manager who has worked to improve standards in Care Homes for the last 20 years,  Kay is a Director of SAND CIC and is SAND Secretary

Betty Halford is an old woman passionate about her community and thinking ahead realistically to when she may need to call on care services. She calls herself ‘Exhibit A’ and likes checked shirts!

Geoff Hardy is a Trustee of the Shropshire Rainbow Film Festival, an annual festival which aims to entertain, educate, challenge and change, and a Board member of FRESh – Shropshire equivalent equalities forum.

Katharine Haines is a qualified accountant with 20 years’ experience in the voluntary sector.  Katharine works as the Finance Officer for Citizens Advice Shropshire. She is a Director of SAND CIC and is SAND Treasurer

Sal Hampson is a Trustee of Age UK Shropshire, Telford and Wrekin and currently works as Programmes and Projects Manager at the Hive. Sal is a Director of SAND CIC

Sue Gorbing is a Freelance consultant, trainer and facilitator and  Trustee for West Mercia Women’s Aid. Sue is a Director of SAND CIC and is SAND Chair

Jackie Stengelhofen is an 81 year old woman and has had 3 very important relationships with other women in her life, she has been in a Civil Partnership since 2008.

Claire Duffield-Townsend is the latest SAND recruit and enthusiastically works on the Embrace Project.  Claire is an antipodean who has lived in Shropshire since 2014, having got lost whilst travelling.  Claire tries hard to make sure that every word matters and that any action leads to a positive consequence for at least one person.  Claire thrives on championing the rights of the LGBT+ community, in particular those who feel that they do not have a right to speak or be heard.  Claire does not like marmite and still struggles with the correct pronunciation of Shrewsbury.

Dr Judith Wester, a founder Member of SAND, is Director of CEDAR, a non-profit organisation dedicated to bringing knowledge, understanding and acceptance of death through education and consultancy. CEDAR provides death education to those working in the public and private sectors, community groups and individuals needing to know how to talk about death and deliver bad news in compassionate and appropriate ways. (from the start – April 2016)

David Bell is a Trustee of Age UK Shropshire, Telford and Wrekin. He was a campaigning & social member of CHE, Spoke often at Speakers Corner with Jackie McKenzie, did work in TV /Radio, spoke to many groups and came out as a gay teacher. (from March 2014 – April 2016)

Les Woods is retired with a background in local government. He worked for the Association of Metropolitan Authorities for over 10 years as principal coordinating officer HIV/AIDS. He set up a training programme for HIV Coordinators across the UK and serviced a national Chief Officers group, publishing policy and practice guides on HIV and AIDS for all Local Authorities in the UK. In later years he worked on the ‘Top Managers Programme” which was run by the Improvement and Development Agency and focused on developing future local government leaders. Les has also worked as a probation officer and as a social worker in residential and fieldwork jobs (from June 2017 – June 2018).

James Turner has had a career ranging from information analysis in the NHS to language teaching (September 2017 – January 2019).

Jo Jeays  worked in health and social care for 20 years, latterly as an assessor of diplomas and apprenticeships (June 2017 – October 2019). 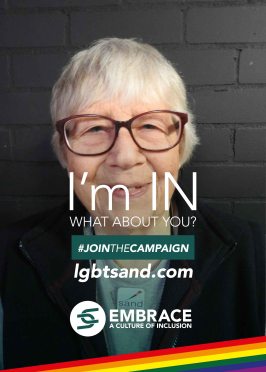 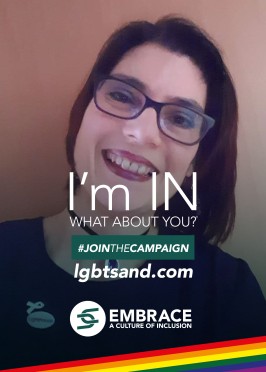 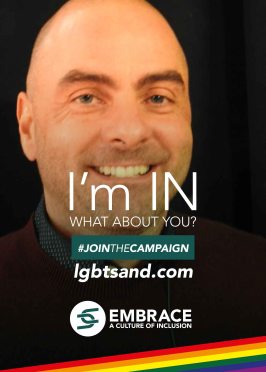 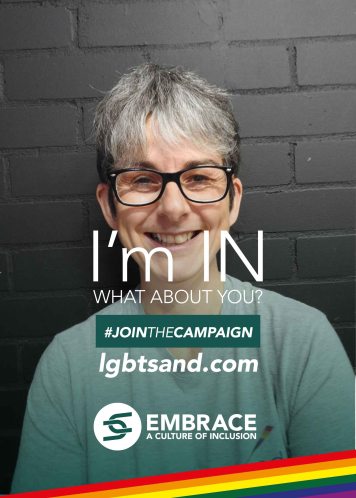 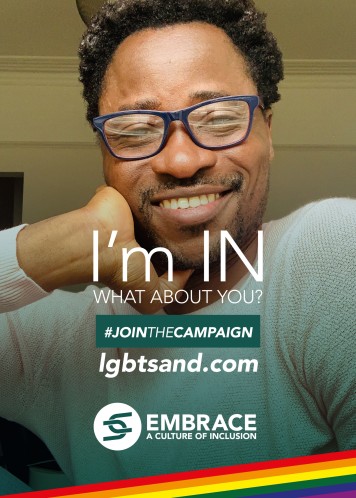